New York Jets star rookie Ahmad “Sauce” Gardner is checkin’ off items on his bucket list in a hurry — ’cause just two months after he landed his dream gig in the NFL, he got his mom a sweet, new ride!

Gardner — the fourth overall pick in April’s NFL Draft — shared the awesome moment on his Instagram page Tuesday … showing him, his mom and a brand new Mercedes-Benz.

“Another one off the checklist!!!” Gardner said of the present to Mom. “Ma, I appreciate you for raising a great man❕ And thank you God for allowing me to make this happen. Love you both💙.” 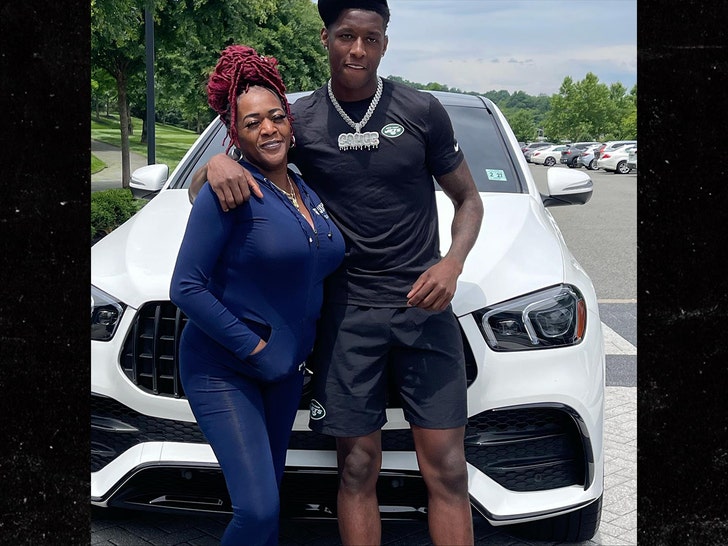 Before the former Univ. of Cincinnati cornerback was drafted by the Jets, he praised his mom as a “hero” for keeping him on the right track … which he says ultimately led him to the NFL.

And, in return, he told her to retire from work.

“It felt great,” Gardner said to the NFL.com in March. “That was just a blessing, because I always told her growing up, ‘You ain’t gonna have to work anymore.”‘ 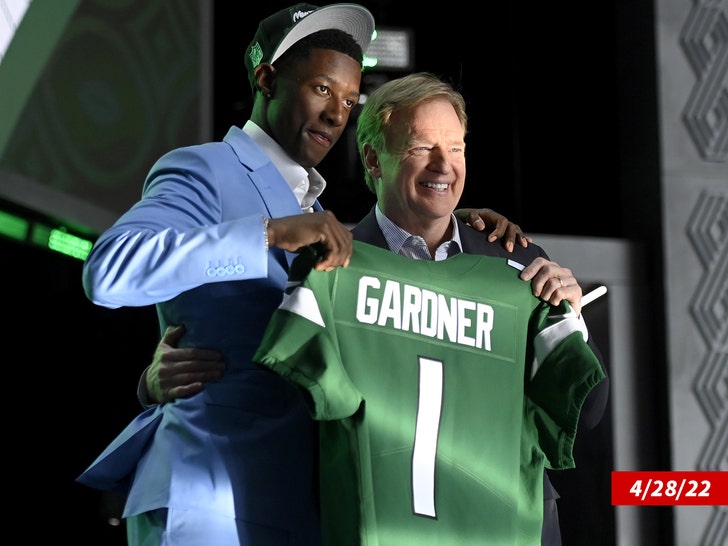 “When I wanted her to pay for camps, she’d be like, ‘Do you have to go to this camp?’ She’d always end up paying for it so I could showcase my talent.

We love to see it!