The metaverse may be a global entity, but many countries are looking to stamp their national culture very firmly on the new virtual world. And according to the World Economic Forum, interest is highest in developing developing.

Here, Takayuki Suzuki, CEO of MetaTokyo explains why that is.

WHAT DOES SUZUKI SAY?

According to Takayuki Suzuki, there’s an obvious reason for higher interest in the metaverse in developing. “I think I that the people in those developing countries see the metaverse as a place connected beyond distances and borders. They also see economic opportunities in a gamified and creative economy through the metaverse, throughout the world.”

He thinks that is going to drive adoption of the metaverse across the globe. “I believe it will be huge and it will change our lives because I think we are already living in the digital world. Younger people already spend a long time in these CGI gaming worlds. And as the metaverse becomes more accessible and we create the economy to motivate and incentivize all those people to join, mass adoption will happen.” 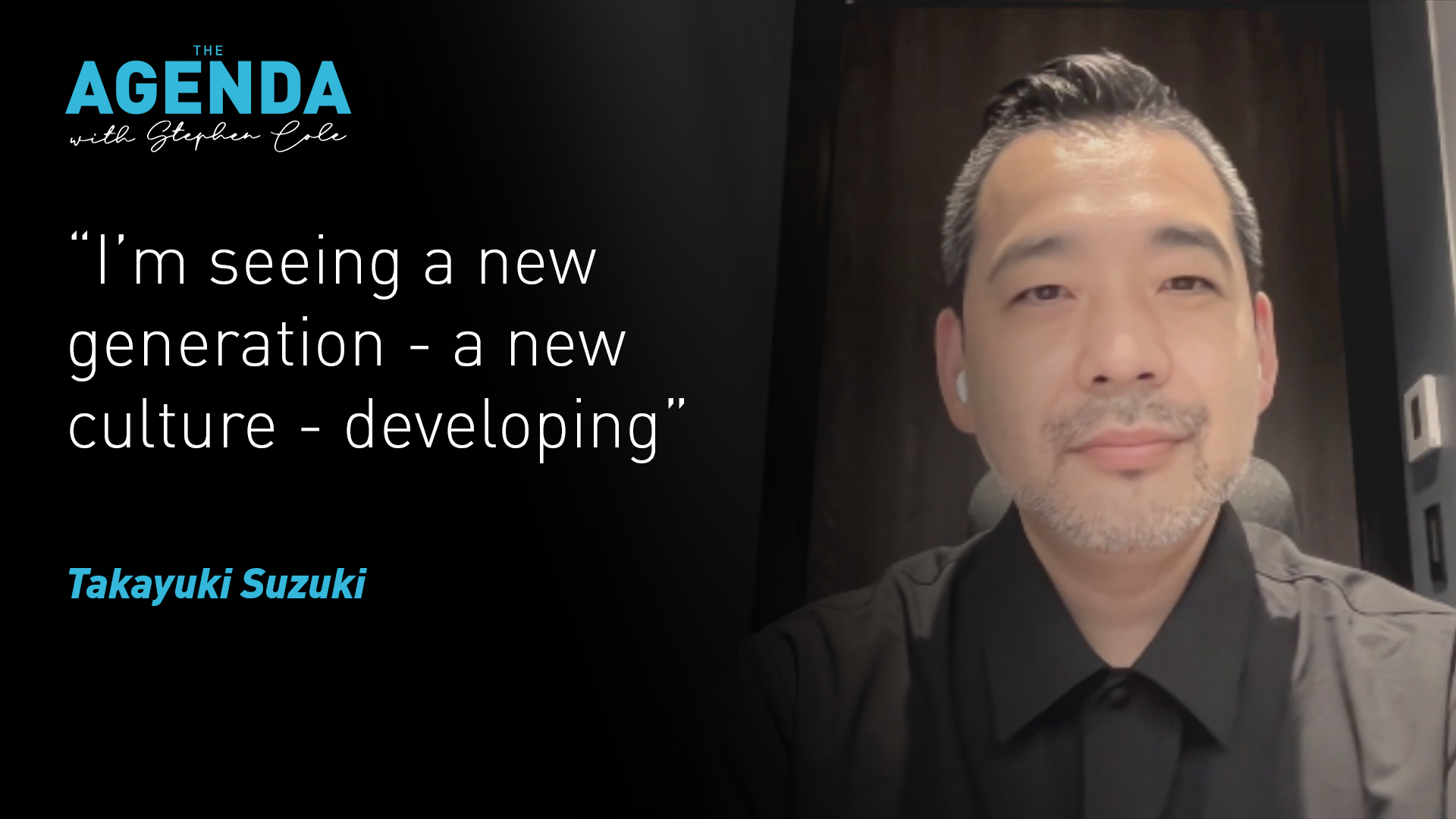 ALSO ON THE AGENDA:

– Bradley Duke, CEO of ETC Group, Stephen joins to discuss the finances of the metaverse – and how it might soon contribute trillions of dollars a year to the global economy.

– Louis Rosenberg, founder & chief scientist at Unanimous AI, Tell Stephen exactly what rules he thinks are needed, and who might one day police them.

– With a recent survey showing that China is the country most looking forward to the coming of the metaverse, Ziheng Luo, Director of International Business Development at Hello Wat shares what China will be bringing to the metaverse party.

FIND MORE STORIES FROM THE AGENDA WITH STEPHEN COLE HERE